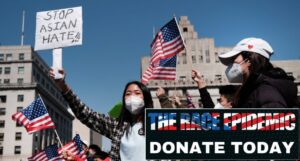 When COVID-19 changed life as we knew it at the beginning of 2020, the pandemic also sparked another terrifying trend in America – the alarming rise of violent and racist attacks on AAPI communities and businesses across the country. 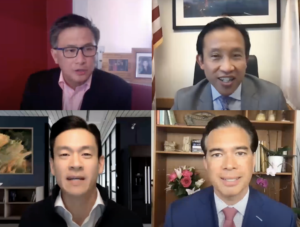 Celebrating the Birth of a Nation of Immigrants 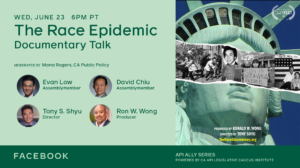 In partnership with Facebook Public Policy and the CA API Legislative Caucus Institute, join us for a Facebook Live virtual showing of the documentary film “The Race Epidemic” followed by a panel discussion with the film’s producers and California elected officials. 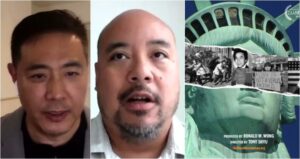 Award-winning screenwriter and director Tony Shyu developed a documentary that dives deep into the history of America’s AAPI community through storytelling and interviews with prominent Asian American politicians. 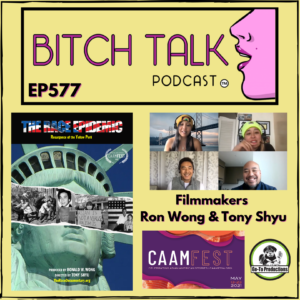 We’re celebrating Asian American history at the Center for Asian American Media (CAAM) Festival, this time focusing on a documentary called The Race Epidemic. The history of racism against Asian Americans is something that has been hidden and erased from our history books, making a documentary like this more important than ever in this moment. 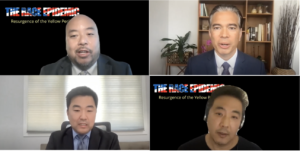 Moving Beyond the Hashtag 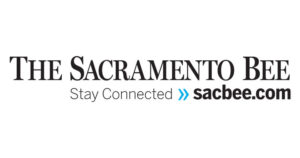 California Attorney General Rob Bonta will be featured in a documentary that is airing Thursday at the Center for Asian American Media Film Festival. The documentary, titled “The Race Epidemic,” tells the story of Asian Americans and Pacific Islanders “and their unique history in the broader context of racism in America,” according to a statement released about the film. 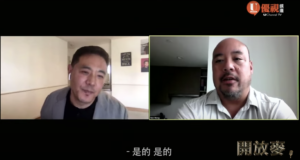 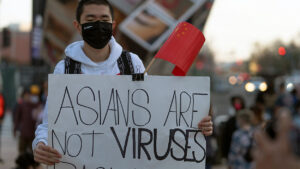 Whether they’re been shoved to the ground or told to “go back where you came from,” Asian Americans have long felt the sting of racism. Now a documentary called “The Race Epidemic” is putting the history of Asian American Pacific Islander discrimination into context.

Read More »
Scroll to Top
Stand With Us